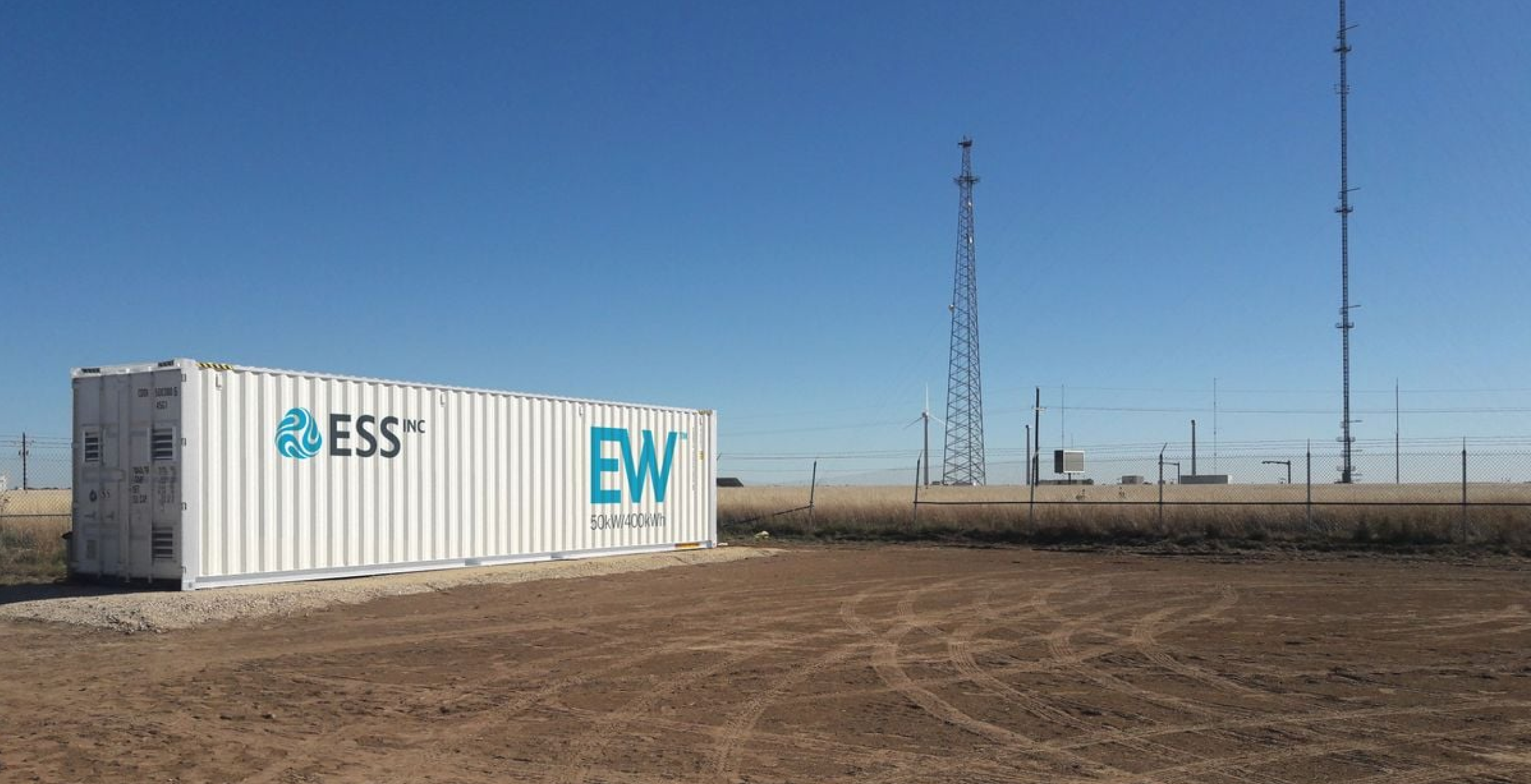 The deal is a significant volume for the flow battery technology. The vast majority of battery storage on the market — 85% of newly installed storage around the world, according to a 2020 report from Navigant Research — is based on lithium-ion technology. While that technology is relatively cheap and well-tested, the batteries do carry concerns about their fire risk, their slow charging time and the supply chain impact of extracting minerals.

ESS’ flow batteries, on the other hand, rely on common materials and don’t carry the same safety risks. The five-year partnership with SB Energy acts as a major vote of confidence for the technology, said ESS CEO Eric Dresselhuys.

“This deal is really the culmination of years of work to show that there’s a better mousetrap out there that solves more problems and is better for where the grid is going,” Dresselhuys said. “Once people see that we’ve been vetted and tested and approved by partners like SB, that provides a lot of confidence.”

ESS went public this spring through a special purpose acquisition company, part of a push to expand manufacturing to systems that can produce 16 GWh a year across three continents.

The company also announced in September that it would sell 17 ESS Energy Warehouse battery systems with a combined capacity of 8.5 MWh to Enel Green Power España to support a solar farm in Spain.

A June 2021 study from Global Industry Analysts projected that the worldwide market for flow batteries would grow from an estimated $290.5 million in 2020 to $962 million by 2026, with particular growth in the utility and industrial space because of the long-duration potential of flow batteries. Massachusetts-based startup Form Energy announced in July that it was working on an iron-air-exchange battery capable of delivering up to 100 hours of electricity at a price of less than $20/kWh, which analysts say could revolutionize the storage industry.

SB Energy, headquartered in the Bay Area, develops utility-scale renewable energy deployments in the U.S. The company has five solar projects in operation or under construction in Texas and California that total 1.7 GW. The company also says it is working on a “multi-gigawatt pipeline” of solar and storage projects in the next five years. The company had previously invested $110 million in Energy Vault, an alternative storage firm that relies on gravity to store and deliver energy.

Dresselhuys said SB Energy’s commitment to “looking ahead at trends in renewable energy” made them a valuable partner, especially on a multi-year deal that can add security to the marketplace.

“A lot of long-duration storage has come along, but not all of these companies have achieved scale in the marketplace,” Dresselhuys said. “The sheer scale of this deal, along with Enel, can shift people‘s minds about what’s possible for storage and renewable energy.” 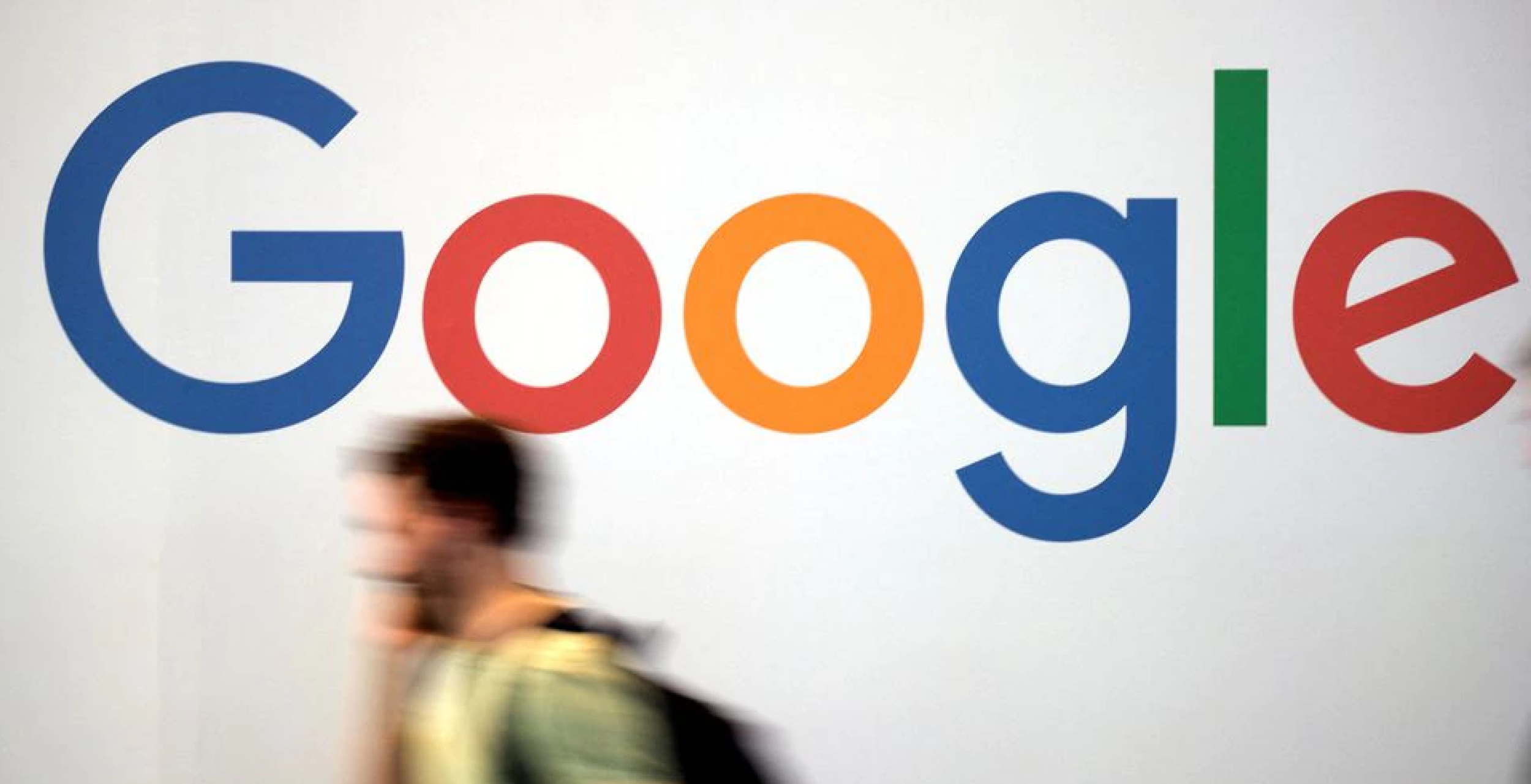 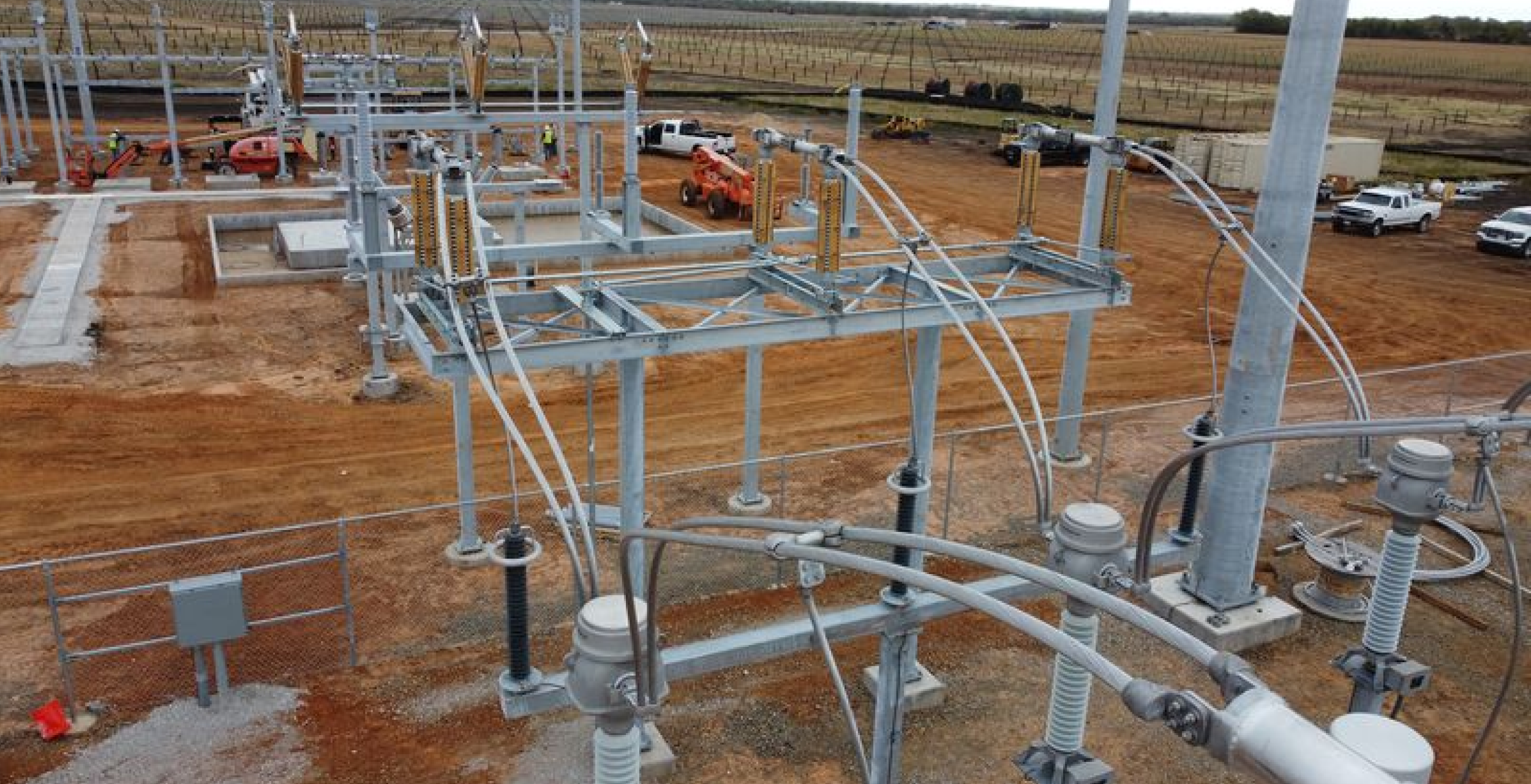