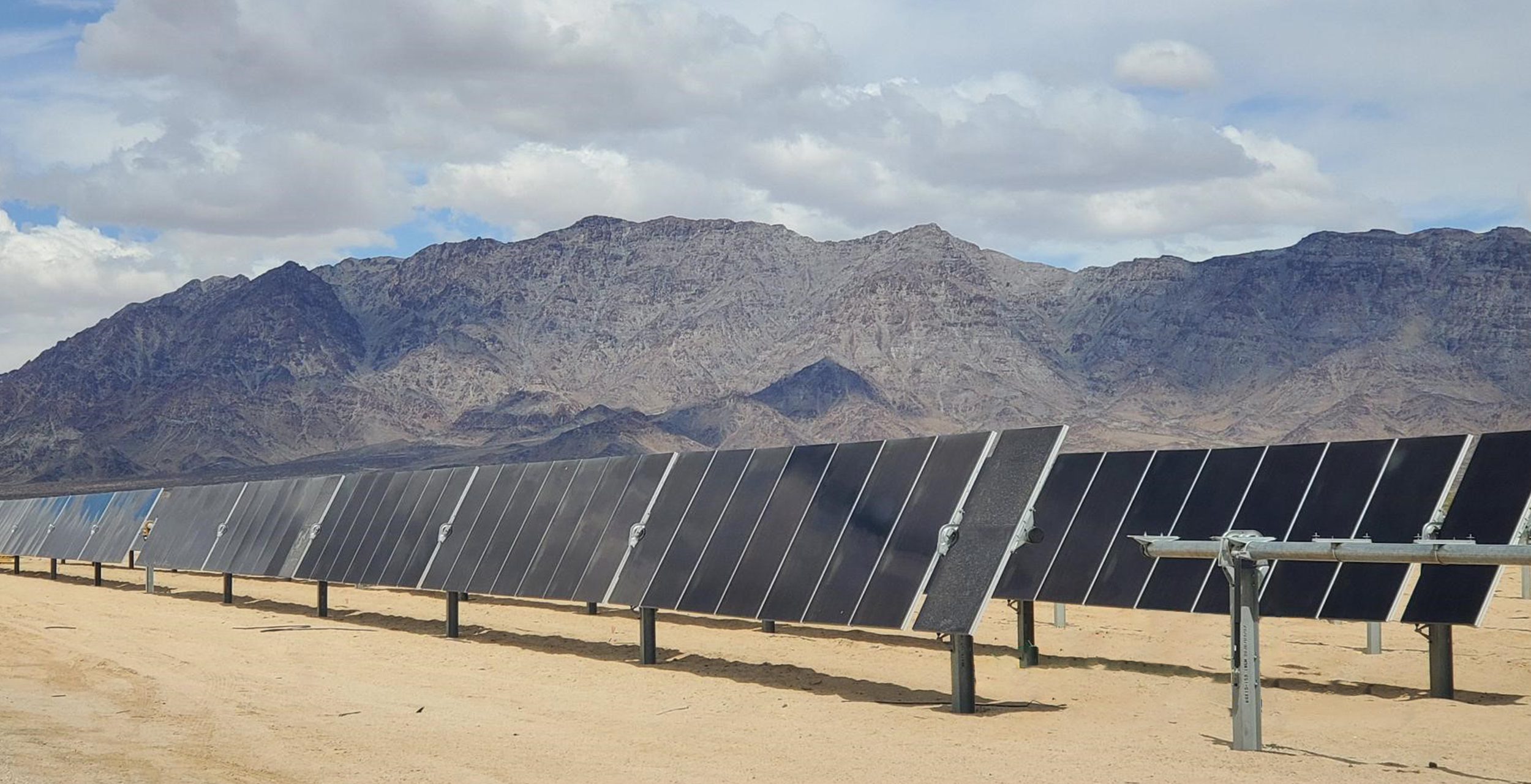 SB Energy’s team has reached commercial operations on 1.3GW across projects in Texas and California in the last six months, bringing enough reliable, clean energy online to power over a quarter million homes and supported over 10,000 jobs, including 3,000 direct jobs during construction. The remaining 0.4GW of projects from the original 1.7GW procurement are expected to reach commercial operations in the first half of 2022.

Abhijeet Sathe, co-CEO of SB Energy, said, “Providing flexible, renewable energy at scale is central to SB Energy’s mission to accelerate the clean energy transition. First Solar’s partnership and the incredible work of our team enabled us to bring 1.3GW of new solar projects to commercial operations in 2021, making us the second largest in terms of new solar capacity added to the grid. We’re excited to expand our partnership with First Solar as we enter our next phase of growth and continue to develop cutting-edge climate infrastructure and technology solutions.”

“At First Solar, we value long-term relationships based not simply on our ability to deliver a competitive, high-quality product that is a hedge against pricing and supply volatility but on trust and a shared vision,” said Georges Antoun, chief commercial officer, First Solar. “We thank SB Energy for its trust in our technology and for investing in responsibly-produced American solar as they grow their platform in support of our country’s march towards a sustainable energy future.”

All 1.5GW of the modules in the order announced today will be produced in First Solar’s Ohio manufacturing plant and support SB Energy’s plans to achieve 10GW of renewable energy and storage projects in operation or under construction by the end of 2025.

Last year, First Solar announced that it will invest $680 million to expand America’s domestic PV solar manufacturing capacity by 3.3GW annually, by building its third U.S. manufacturing facility, in Lake Township, Ohio. The new facility is expected to be commissioned in the first half of 2023 and, when fully operational, will scale the company’s Northwest Ohio footprint to a total annual capacity of 6GW, which is believed to make it the largest fully vertically integrated solar manufacturing complex outside of China.

SB Energy, a subsidiary of SoftBank Group Corp., is a leading utility scale solar, energy storage, and technology platform. We develop, construct, and own and operate some of the largest and most technically advanced renewable projects across the United States.  SB Energy’s mission is to provide flexible renewable energy at scale, accelerating the global energy transition, and benefiting our planet, customers, communities, and people.  For more information, visit SBEnergy.com. 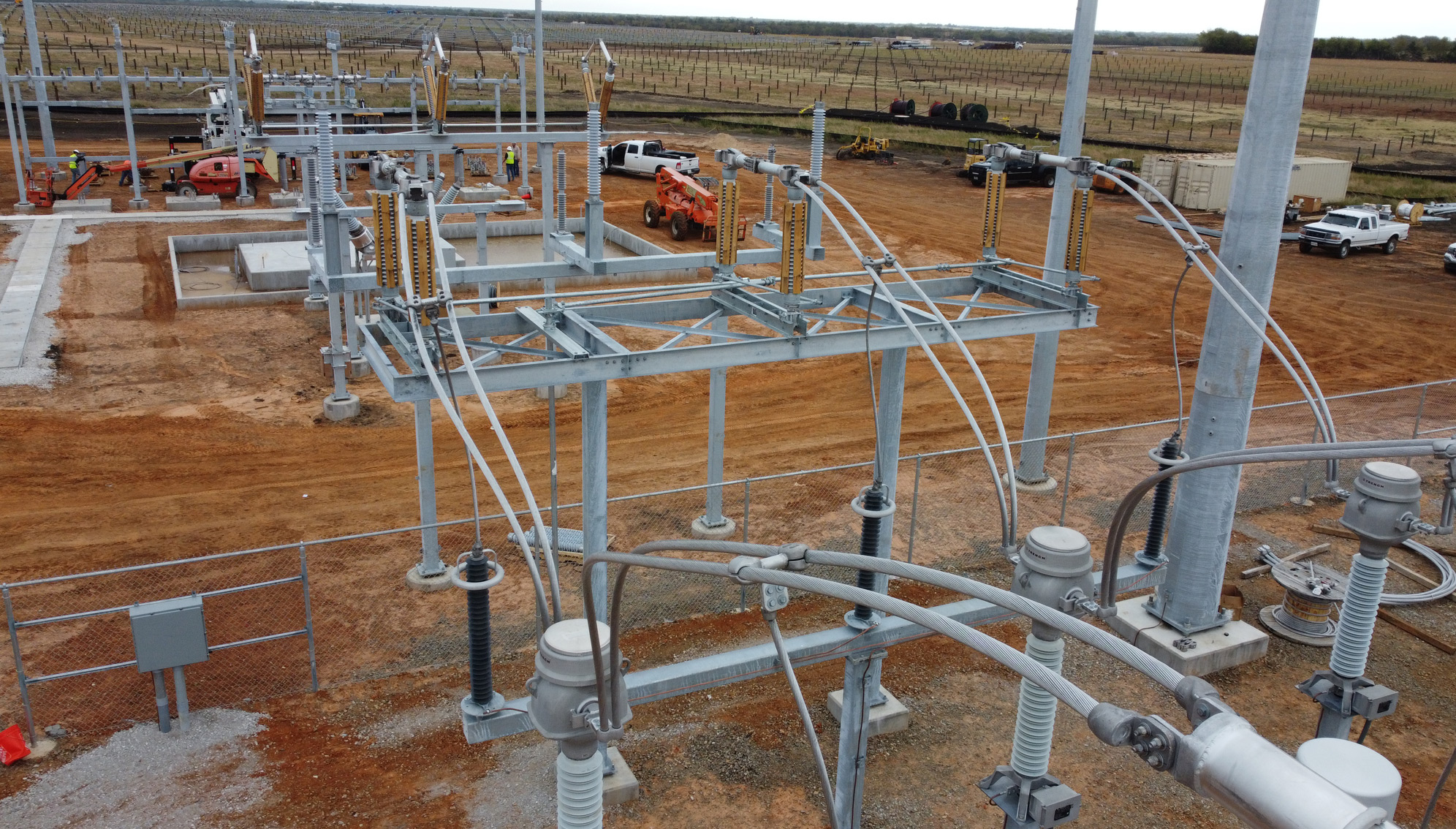 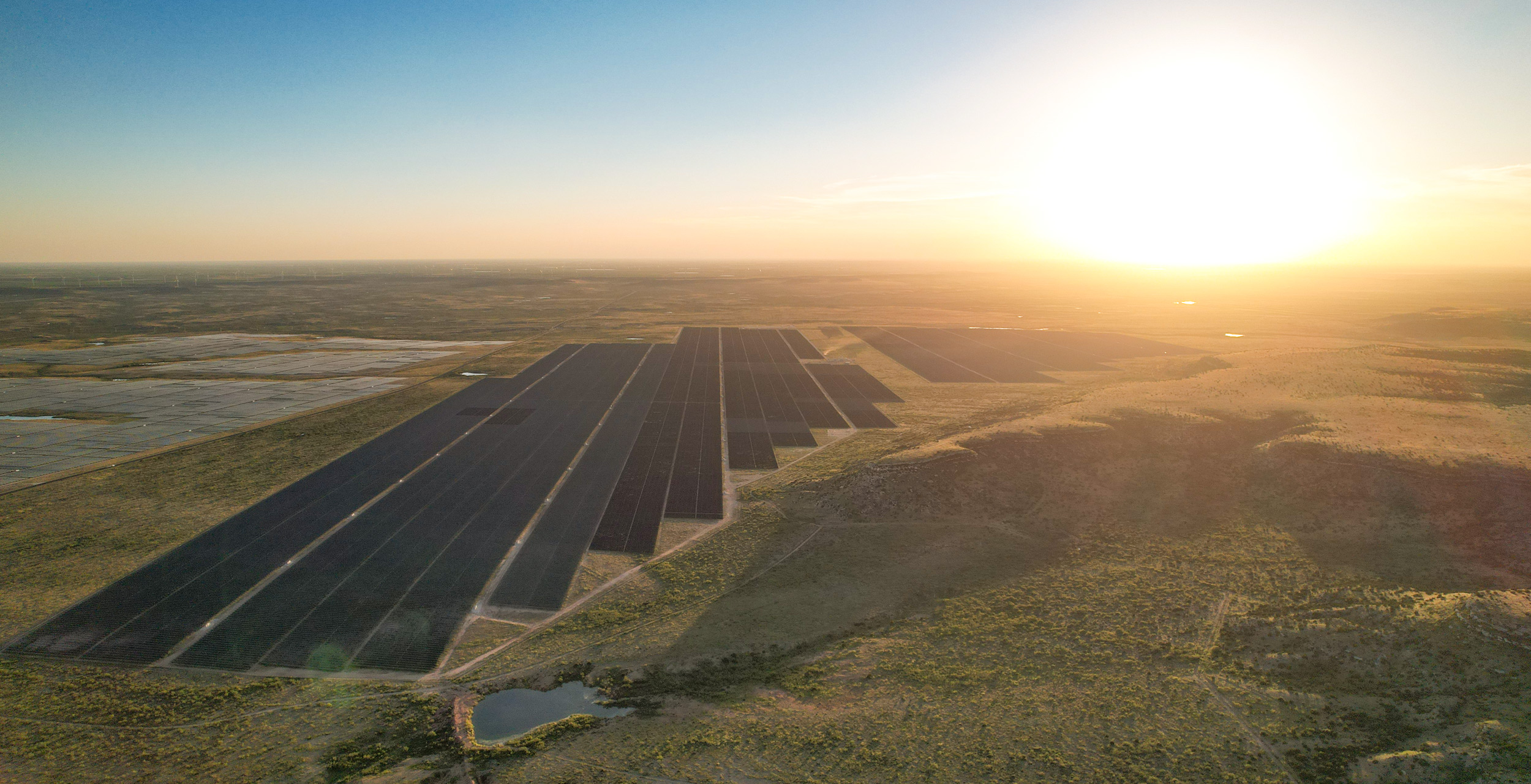 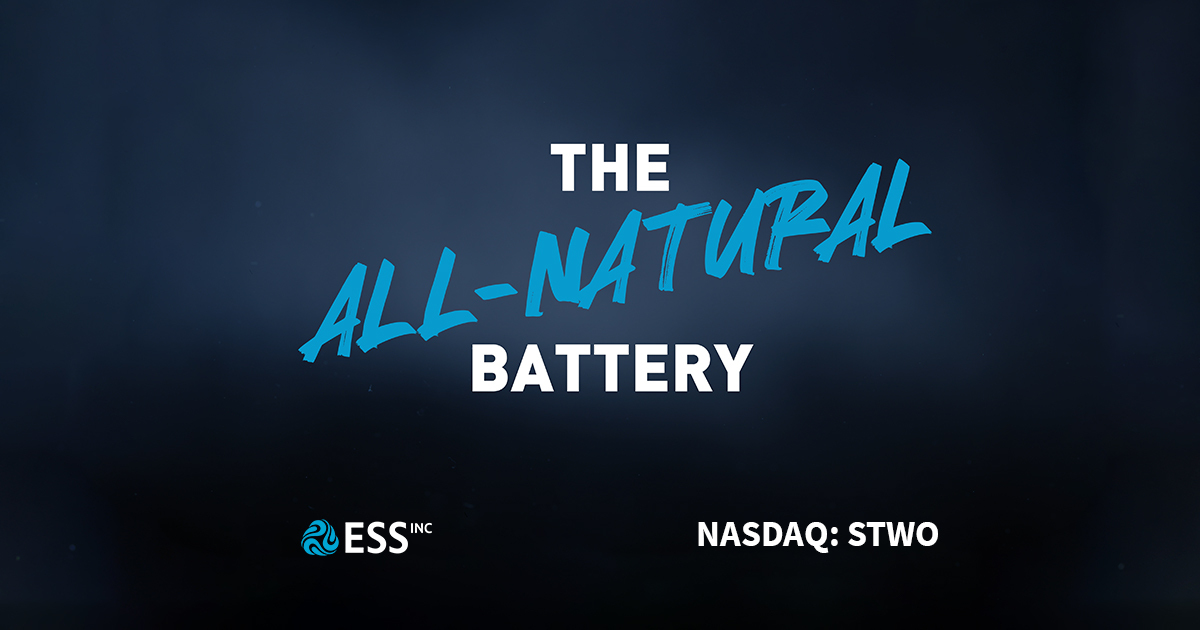